Congratulations to actress Geneva Carr for her Tony Award Nomination !!!

Best Leading Actress in a Play

Such a pleasure meeting you and working with you on MePlusU Episode 209! 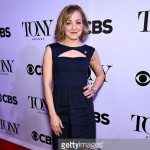 Perfect ending of another amazing year!

Me+U director Kantarama Gahigiri got invited to teach a Writing for TV and Web workshop in Kuala Lumpur, Malaysia!

This happened because of all the attention, recognition and awards Me+U received since the beginning of the series.

Still amazed at how far the project could grow : America, Europe, Africa and now Asia! She would like to THANK YOU dear cast / crew / friends and supporters of Me+U, and WISH YOU an amazing new year!

May 2015 bring peace, love, health, creativity and happiness to you. Do not ever forget to FOLLOW YOUR DREAMS! 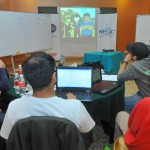 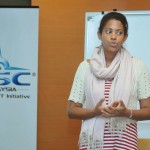 Going home with sparkles in the eyes and more Awards. 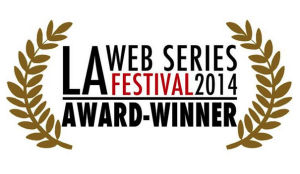 Me + U is happy and proud to share this amazing news with all of you!

Thank you LAWEBFEST for your continuous support and see you next year!

More madness and fun for Me + U in March. 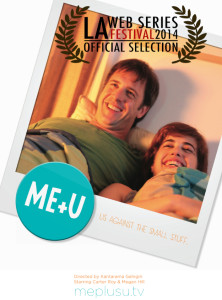 We are thrilled to meet all the the new artists involved and see some familiar faces!

You can get tickets here and more info here.

The sky is the limit.

Me + U Season 1 on United Airlines flights !!!
We are showcased aside shows like Dexter, Friends,
Game of Thrones, Girls, Law and Order & Downtown Abbey.
Happy Travels everyone !!! 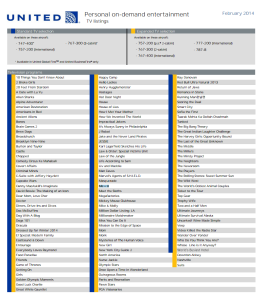 How long is your flight???

Watch us high above the clouds.

A year in Review. 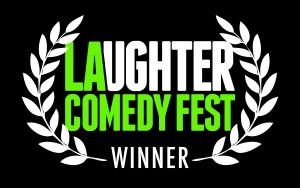 So grateful for 2013 where highlights for Me+U included 3 Festivals and 4 Awards !

and last but not least :

See you at the LA Comedy Festival! 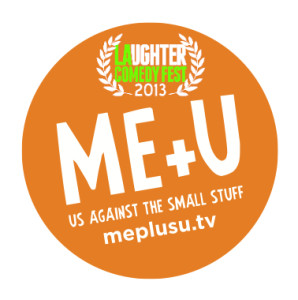 LA COMEDY Fest is the largest comedy festival in the US.

Where ? at the Let Live Theatre in Los Angeles, here is a map.

Info about us and the schedule here.

When it rains, it pours… 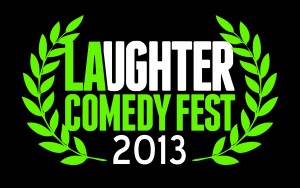 Huge THANK YOU to

THE LOS ANGELES COMEDY FESTIVAL for selecting Me + U !!!

at the Let Live Theatre in Los Angeles 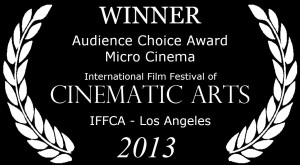 THANK YOU to the amazing crowd at the IFFCA – Los Angeles.

We got home with the Audience Choice Award and a big SMILE on our faces.