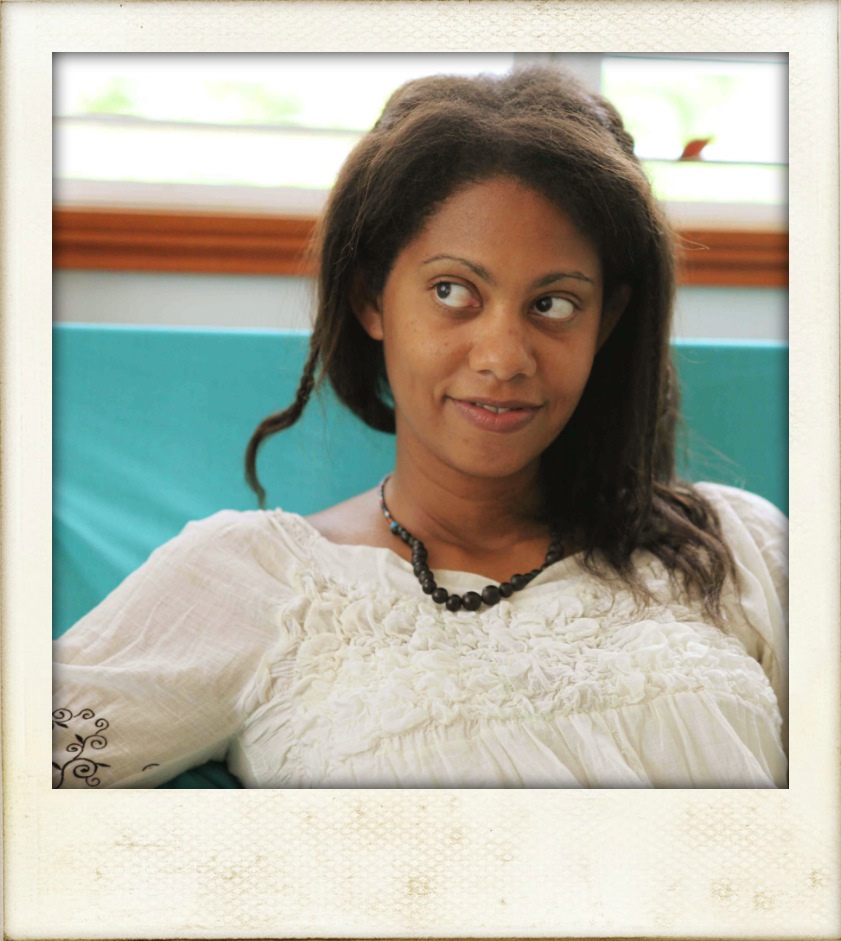 Kantarama studied Music and Theatre in Geneva, Switzerland, where she also completed a Masters in International Relations. While in Switzerland, she worked in theatre and started producing and directing short form content for a local news channel. Soon she felt the need to move to New York and work on more ambitious projects. Awarded a Fulbright Scholarship, she went back to school and received another Masters Degree, in Film Production this time. She is now directing films and works on various projects in the production department.